It's that time of year again, BADCamp 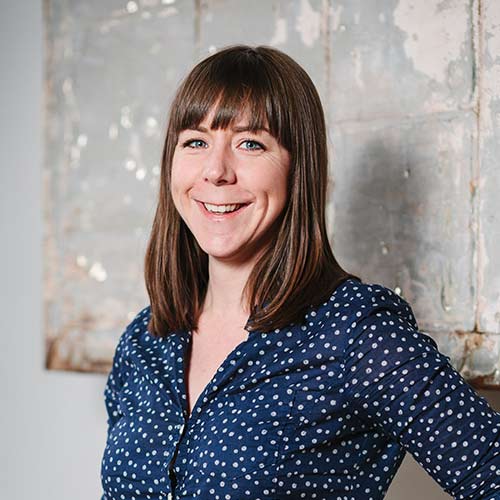 With a reputation for the largest non-DrupalCon Drupal event in the country, the organizers do not disappoint with a line up that will suit the interests of pretty much every community member in attendance.

In addition to catching up with friends, my favorite part of BADCamp is the Non-Profit Summit. This year there will be eight summit offerings over the course of 2 days ranging from the Drupal Mobile Summit to the Drupal Business Owners Summit. I’m definitely going to be splitting my time between the Non-Profit Summit and the UX/UI Summit on Thursday, while Friday will like be a split between Higher Education and Mobile.

ThinkShout is proud to be sponsoring the Non-Profit Summit! This year, we will be talking about CRMs, including our native Drupal CRM RedHen, and we’ll be facilitating a couple of BoFs that are designed to answer questions and start a discussion surrounding Non-Profit usage of CRMs in Drupal. If you’re not planning on attending the Non-Profit Summit, but interested in learning more about RedHen, then stop by the Drupal Product Summit on Friday where Lev & Sean will be presenting.

I may be running across the Berkeley campus to make this, but I’m really looking forward to the live series of Drupal usability tests at the UX/UI summit. At ThinkShout we hear time and time again how important user experience is to non-profit organizations. If you’re user can’t figure out what’s going on, then they definitely are not going be engaged in what your organization is doing. We had some awesome engagements in recent months, in which we deeply explored the user roles and developed personas for their audience, so I’m looking forward to hearing what some of the Drupal experts have to say about the future of D8.

And in case you haven’t heard, ThinkShout is hiring, so if you’re interested in moving to Portland, you should stop by and say “Hi!” at the job fair on Saturday!

Last, but not least - be sure to stop by the COD code sprint. You’re bound to run into some members of our team there now that we are working on integrating our module Entity Registration as a core component of COD. Looking forward to seeing you in the East Bay next week!

Tags: BADCamp Drupal Drupal Planet Nonprofit Summit RedHen
Under the Hood of RedHen CRM
RedHen in the spotlight at BADCamp