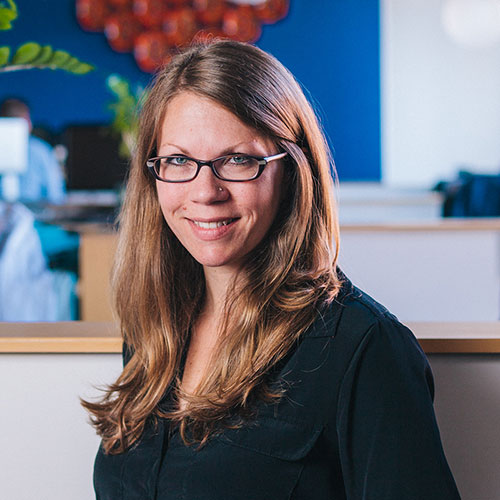 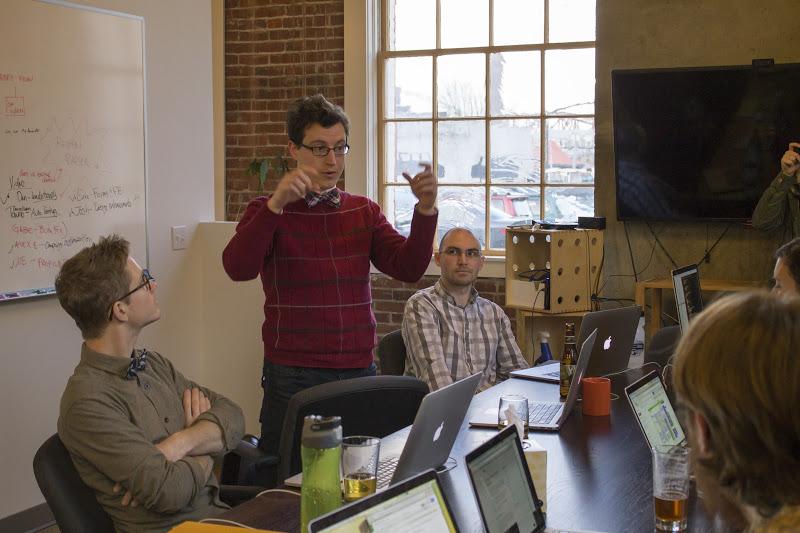 We’ve been experimenting with monthly team sprints at ThinkShout over the last year with varied levels of structure and outcomes. This month, we decided to take a step back, reevaluate our goals, and reimagine our sprint process. And, we moved it to a Thursday. A bow-tie Thursday.

Previously, these sprints were loosely structured around a topic or technology, such as Twig in Drupal 8. Suffice it to say, they were a lot of fun and very exploratory, but they weren’t the most engaging for everyone on the team. This time around, we decided to collaborate on a single initiative - in this instance, a product - that would benefit from the skills and perspectives of everyone in the company. Consequently, we decided to rally around RedHen Raiser, our new peer-to-peer fundraising distribution for Drupal. 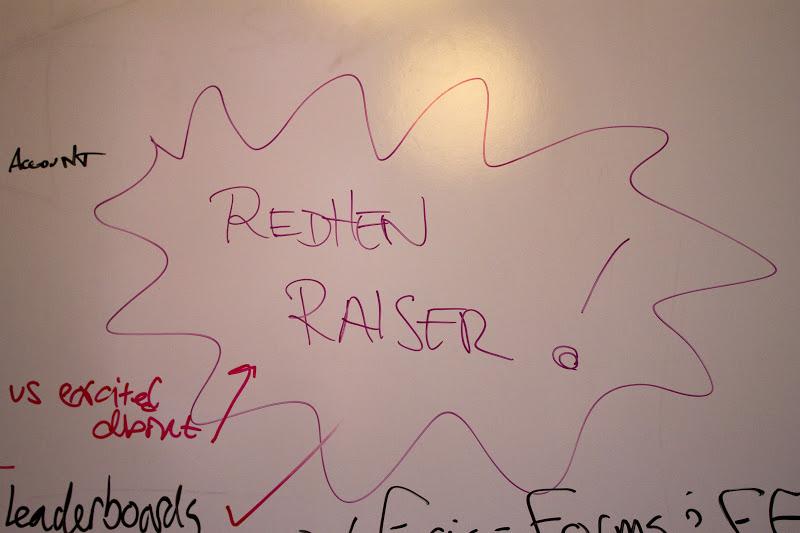 RedHen Raiser is designed for building peer-to-peer fundraising websites, like the sites you see for marathons and walks, where a fundraising campaign is made up of myriad individual and team pages, and can be customized by the participants for fundraising amongst their respective communities, while remaining connected to the larger campaign.

As the name suggests, RedHen Raiser is built on top of RedHen CRM, including the RedHen Donation and RedHen Campaign modules, and it’s chock full of awesome:

It’s ThinkShout’s latest offering in a suite of nonprofit engagement building blocks that we’ve been developing, and was initially developed for the Capital Area Food Bank of Washington, DC. RedHen Raiser competes feature for feature with top software as a service (SaaS) peer-to-peer fundraising platforms, such as TeamRaiser, CauseVox and Razoo.

As a result of our work with this client, we were able to release a very rudimentary version of RedHen Raiser on Drupal.org that would provide a basic starting point to other developers interested in building a peer-to-peer fundraising tool. The product is also a huge win for CAFB of DC, simply because they were able to reap a huge dividend on their initial investment by getting these improvements for free.

Involving the Full Team in One Sprint 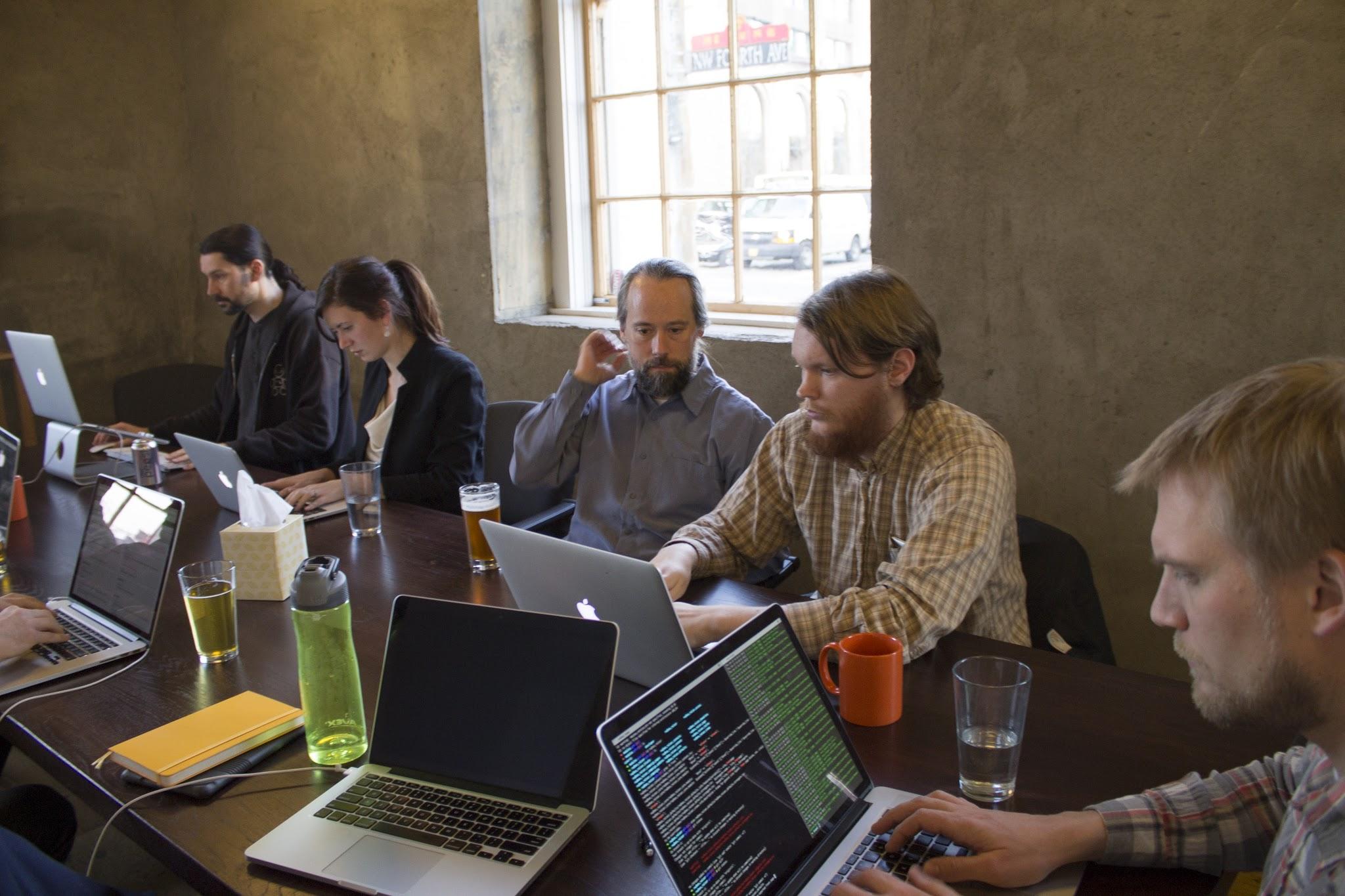 As an open source product, RedHen Raiser presented us with some interesting opportunities to engage more than just our engineers in the sprint process, and it certainly needed a lot of love on a lot of fronts. Leveraging the different interests and expertise of our 18-person company, we split into five teams:

It’s worth noting that the quality assurance team and the community engagement team came together for the first half of the sprint for an in-depth training on the Drupal contributed modules and components underlying RedHen Raiser. Ironically, we often get so busy building these sorts of tools for our clients that we don’t stop to educate our own “non-developer” team members on how stuff works. By taking this time to dive into the nitty gritty with our project managers, marketing and operations folks, we create better advocates for these solutions and help ensure that everyone in the company feels like contributor to our success.

Planning for the Sprint 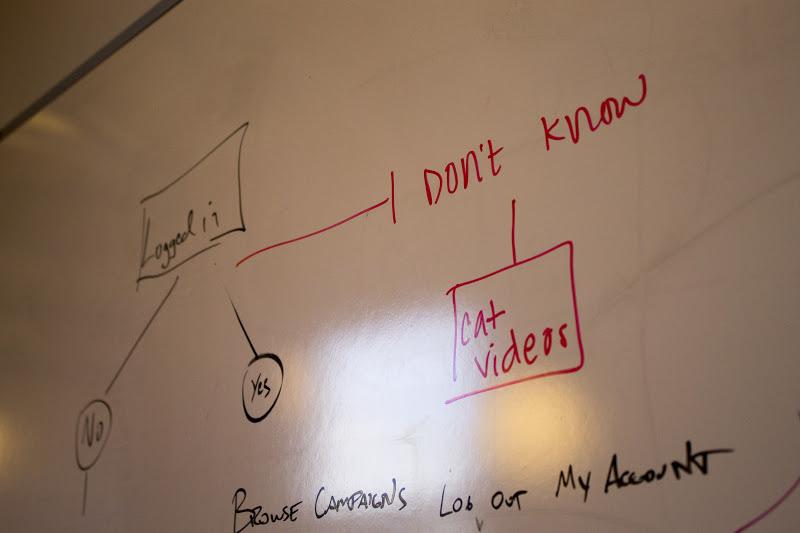 As ThinkShout has grown, the need for sprint planning has grown with it. Back when we first started these sprints, we could fit our entire team around a single table (covered in pizza boxes and beer) and call out development tickets we each needed help with.

Now, with a team of 18 working together from 11am to 5pm, these sprints take a bit more planning - to say nothing of balancing the opportunity cost of investing a collective 108 hours of non-client work into a single week. To keep things running smoothly, we’ve taken a more project-planning-esque approach to our sprint days:

Outcomes of Our RedHen Raiser Sprint 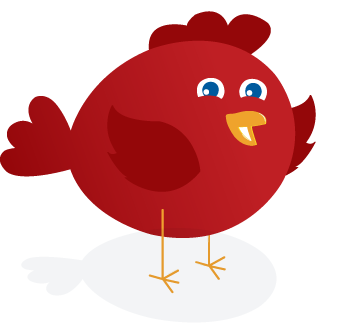 So what does it all mean? This new approach to our team sprints resulted in just shy of 100 commits on RedHen Raiser and the underlying modules that power the distribution. We published a new release of RedHen Raiser, RedHen Donation and the RedHen Campaign modules - as well as a release of our base RedHen CRM suite.

One of the biggest wins to come out of the sprint are automated tests powered by Behat. Tests are triggered with every commit to GitHub and run on Travis CI. At this point, test coverage is a bit limited, but the foundation has been laid for complete test coverage for RedHen Raiser, a critical factor when organizations are evaluating which software to use.

To top it off, we cleaned up a few RedHen project pages on Drupal.org and began working on a RedHen-specfic QA testing plan. We also reached out to the RedHen open source community to let them know what we were up to and how folks can continue to get involved. Most of all, we are proud to say that this effort is a huge contribution to the nonprofit tech community, in that it provides major improvements to a powerful tool that can be leveraged for free - and has the documentation to support it!

All in all, the ThinkShout team came together in a big way, and accomplished much more than we could have if we had remained siloed in our approach. We had a lot of fun, drank some beer, ate some good food, and got to collaborate as a whole team on something really cool. We’re really looking forward to the next one!