Stepping Down As CEO, Stepping Into Colorado

As most of my friends and colleagues in the Drupal and nonprofit technology communities know, I joyously became a dad about a year and a half ago. Stepping into fatherhood involved a move to Denver, away from our Portland-based team at ThinkShout. Since then, I’ve flown over 100,000 miles, juggling my responsibilities as CEO at ThinkShout with those as a parent in Colorado. It’s been tricky to say the least. I am incredibly thankful for the support of my team, especially that of my thoughtful and always encouraging business partner, Lev Tsypin.

That said, it’s time for a change. It’s time for me to be fully present in Colorado, focused on my family, embracing this new community.

After a lot of conversation with Lev over the past few months, I have decided to step down as CEO at ThinkShout. I have handed over my ownership for an incremental buyout that keeps the company in a strong place financially.

I will continue to serve this team and our clients through this transition for the next three to six months as our Director of Sales. Then, I look forward to taking a break from the world of professional services and technology to try some new things. (Honest to goodness, professional pickling is on my short list. Let’s chat more about that over a beer.)

I will always be an advocate for this incredible team.

I am sad to leave right as we start tackling a new wave of technology challenges with the release of Drupal 8, as we begin to serve exciting new clients like the Humane Society, and as we kick off a new digital fundraising practice area.

At the same time, I could not feel more confident in the future of this company. We have invested heavily the last two years in our management team, organizational structure, and processes. We have attracted talented engineers, project managers, designers, and strategists. While hopefully some folks on staff will notice that I’m gone, as a team, ThinkShout will not miss a beat in serving its mission-driven clients.

ThinkShout will continue telling stories of good people making lasting change. Now I just get to tell ThinkShout’s story as fan and supporter in Colorado. 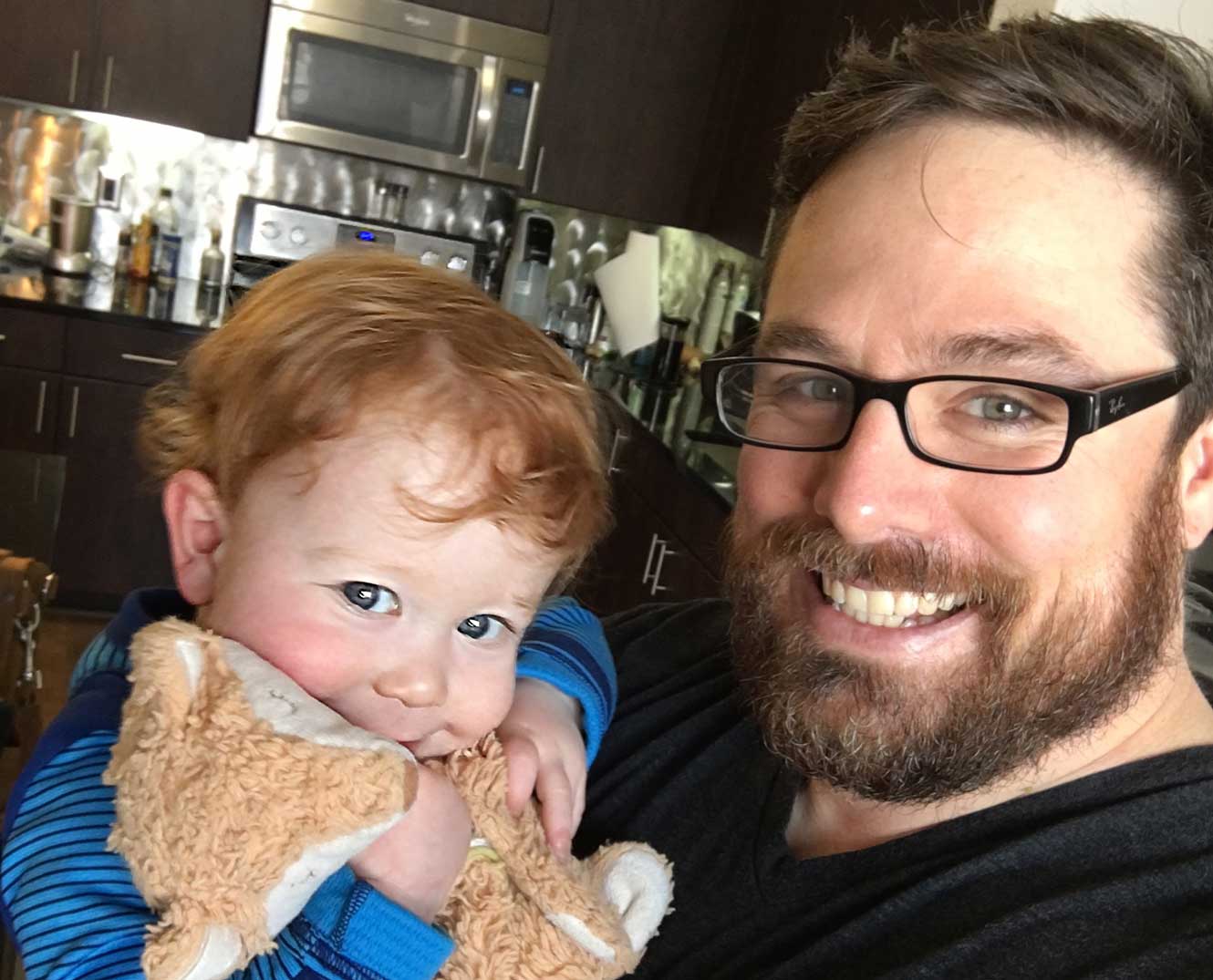 (My son Ernie is a big fan of ThinkShout, too.)