ThinkShout Cares (and So Can You) 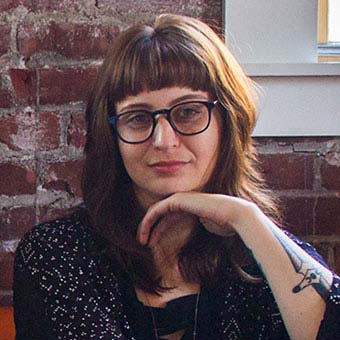 We’ve kept a pretty tight lid on this project all summer, but it’s finally time to unveil the focus of our 2017 Summer Internship program. Who better to tell you about it then the talented interns who built it?

You met Engineering intern Katrina Hirsch last month on our blog. Now it’s her turn to tell you in her own words what we’ve been working on. 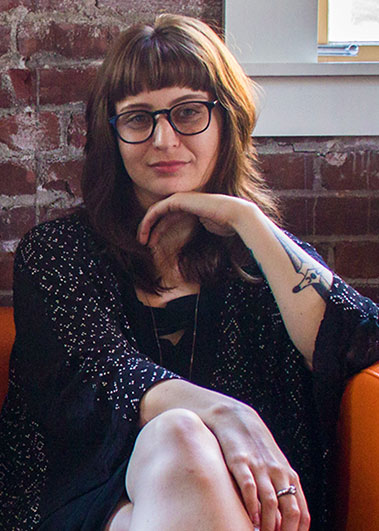 It’s clear to me that ThinkShout is a company that cares deeply.

There is evidence of this not only in ThinkShout’s work, but also in the way that staff collectively interacts with our community. Staff want to be involved in creating positive change in the world, they want to give to organizations making a difference. Not because it’s an expectation, but because ThinkShout believes it’s the right thing to do. And so it was in the spirit of this sentiment that the idea for ThinkShout Cares was born.

After weeks of work, we are excited to announce the the idea is now reality. Say hello to ThinkShout Cares, a website designed, developed, and maintained by interns to raise funds for p:ear, a local non-profit whose mission is to mentor Portland’s homeless youth, by selling t-shirts designed by us and the students at p:ear. And with 100% of the proceeds benefiting p:ear directly, it’s a win for everyone.

ThinkShout Cares was a project bestowed upon us summer interns as an opportunity to hone our skills (which are many and varied, including but not limited to writing, design, and coding) while also engage with the community. The idea was a simple one, really. We would design a t-shirt and then build a website where we’d sell it. All proceeds from our work would be donated to p:ear.

We began by taking a walk over to the p:ear headquarters, which is a mere three minutes from the ThinkShout office. None of us knew what to expect. What would this place look like? Who were these youth? What would we would learn in a single visit?

What we discovered was a vibrant space filled with intelligent, creative individuals. In many ways, they were just like us - uncertain of the future, eager to contribute, full of ambition and hope. We spent two hours talking and collaborating, which ultimately resulted in two very different, but equally awesome t-shirt designs.

Both designs are now for sale on the e-commerce site that we built for this project. Buy one, or maybe even a few. Proceeds from shirt sales will go towards funding mentorships at p:ear such as their barista program, bike repair shop, or outdoor recreation program. The hope being that in giving students a safe space to explore and learn about an area where they can apply themselves and contribute back to society. Help us support p:ear and keep the hope alive!

Tags: Interns ThinkShout Cares p:ear
Upgrading MailChimp eCommerce and an Introduction to Drupal 8's Event System
Designing for a Cause