The end of the year is approaching and along with that, the traditional wave of last minute, tax-deductible gifts from supporters.

This uncertainty around tax-deductible gifts isn’t a commentary on the ever-fluctuating state of affairs at your organization or in our country, rather it’s about proposed changes to the tax code. These changes, should they come to pass, could alter the long-held tradition of donors looking to get that extra tax break with their year-end gift – and not to your advantage.

The proposal currently being considered by Congress aims to reduce or eliminate key tax breaks for giving, and that rightfully has many organizations concerned. There has been speculation that the tax plan could reduce giving between $5 - $13 billion per year (or 4.6%). It won’t kill all charitable giving, about 5% of people will continue to itemize, specifically those in a higher income bracket.

This poses a shift in incentives, as the purpose of the charitable tax deductions was to inspire a sense of altruism among people in varying stages of wealth – but particularly the middle class. As it’s being proposed, the new plan only incentivizes giving for the richest among us. The one-percenters. And while those major donors are highly valued at your organization, I’m willing to bet the bulk of your file is not made up of 4, 5, and 6-figure one-time gifts.

So why are we talking about this? For one, in the various conversations I’ve had with nonprofits since this news broke earlier in the year, it seems many organizations are either unaware of the impact the tax plan has on them, or feel their energy is better spent on things they can control.

Let’s talk about that.

While the new tax plan has yet to become law, the uncertainty donors are facing about many of the points in the tax plan may already be influencing their gift-giving behavior. How you planning to pivot your messaging to reflect the fact that you can’t confidently close your messages with the tagline, “You’ll be happy you gave come April 15th!”

We’re not suggesting people will stop giving altogether, because we know that giving makes people feel good – it increases serotonin levels and has been proven to be good for your health (hey, science says so!). 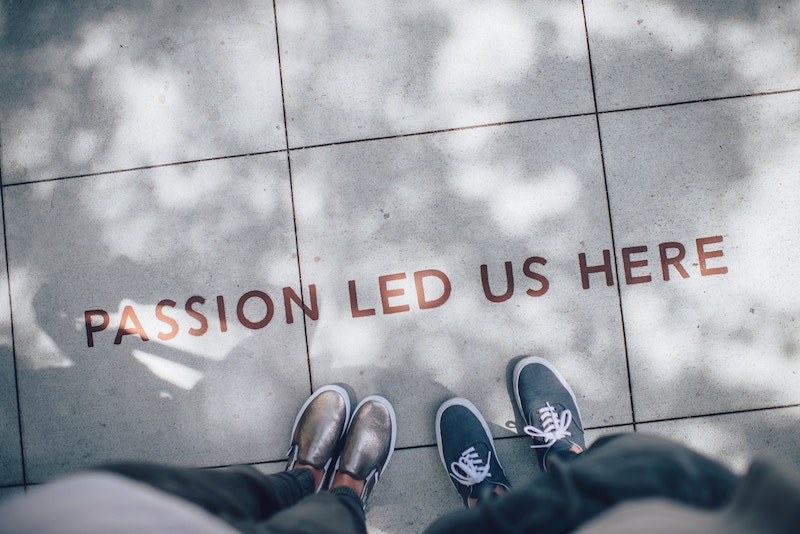 Photo by Ian Schneider on Unsplash

However, what this does tell us is that we need to think critically and strategically about how we’re going to move beyond this antiquated, deadline driven approach so that your constituents feel inspired to support you; not just when it may be of convenience to them, but year-round. In fact, making the claim that a donation is tax-deductible has zero exclusivity – it’s something all nonprofits have leaned on for decades, and it’s time to step it up and talk about what you actually accomplish day in and day out.

Motivating your constituents is all about making your case. The list of reputable organizations to support continues to grow each year. There is palpable competition in the inbox to grab the attention of your supporters. How can you stand out in the sea of appeals? We recommend focusing on an impact-driven approach.

What this boils down to is good storytelling. Sharing content that shows how you’re saving lives, improving your community, enriching the world we live in…all the positive contributions that would not be possible without your organization.

This goes beyond saying “we provided 5,000 people with [enter a valuable service here].” It’s about telling the story of one. Or, at least telling a compelling story of how you affect change. Donors empathize more with these stories, and their likelihood to make a gift increases if they have a tangible, real example of an individual or specific scenario that was the result of the important work you do. Large numbers tell a story in broad strokes, but the details and impact of one life or one specific outcome is ultimately more meaningful and more likely to be remembered.

How do I go about doing this?

If you’re thinking this approach sounds time consuming, you’re right. It is. Content curation is one of those things that is either incredibly easy or seemingly impossible depending on the resources available to you.

Photo by Danielle MacInnes on Unsplash

Talk to volunteers or people in the field about what they experience and see. Ask them about the people they interact with and what their stories are. Talk to the people in the community you serve; or collect user-generated content and story submissions directly on your site, through facebook, or email. If you take this last approach, be clear about how you plan to use their story; and ask for permission to use their photo, name, or other identifiable information if you plan to include it.

As time-consuming as this approach is, I can say from experience that it works. The more personal stories are the ones that will build relationships with your supporters and turn them into multi-channel, multi-year supporters. They won’t remember the big numbers you share, but they’ll remember the story of that one individual; a child, an animal that was rescued, a family that now has a home… stories touch the heart in ways numbers simply can’t.

This won’t work for me, the people I serve need to remain anonymous

This is a common issue: how do we create a sense of empathy and human connection when people don’t want us to tell their personal stories or use their real information? Answer: You develop a composite scenario.

I worked for and with food banks for many years. Initially I started as nonprofit staff in the development department and years later, on the agency side as a consultant. A composite story was necessity. Without it, all we had to go on was that $1 = 6 meals. And knowing you provided 6 meals is great, but knowing one of those meals went to a child in an after school program, that they’d be sent home with food they most certainly would not be getting otherwise…this paints a very different picture. This, among other composite stories, was very common among the people we served. A composite story preserves the dignity and privacy of your subjects while telling a story that rings true to your mission. 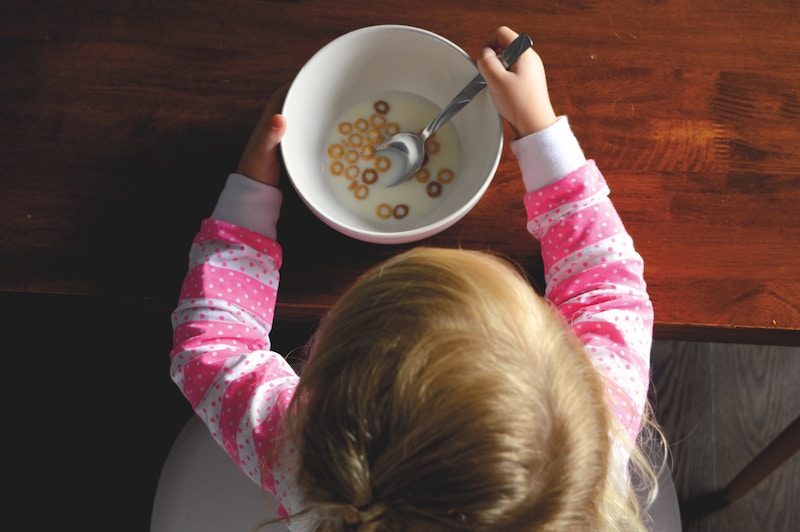 Photo by Providence Doucet on Unsplash

This is very common practice for nonprofits. Luckily, there are resources out there to guide you when it comes to maintaining transparency in your messaging while successfully sharing the impact of your work. In the age of Instagramming every moment, imagery and photography is central to effective storytelling.

We’re keeping a close eye on the tax plan as it develops, as much of it has the potential to impact not only our work but our personal lives. Whether the plan goes through or not, my hope is that we see people giving not because of the potential for a kickback, but because being altruistic and helping each other and our planet is just better for everyone.

The work of a nonprofit is never done, almost sisyphean in nature. Once you think the hardest task is complete, you have to roll the boulder up another mountain. It’s easy to become jaded and feel that you’ll never make progress. I promise you, that is not true.

Look around you, collect those stories. Read them. Share them. I hope you and your donors are inspired by the work you do. I know that at ThinkShout, we are inspired every day by the work of our clients and feel fortunate to have a hand in making it possible for them to share their stories with the world. Whatever the end of 2017 brings, my hope is that you are fearless in trying new things and that you are not easily dissuaded.