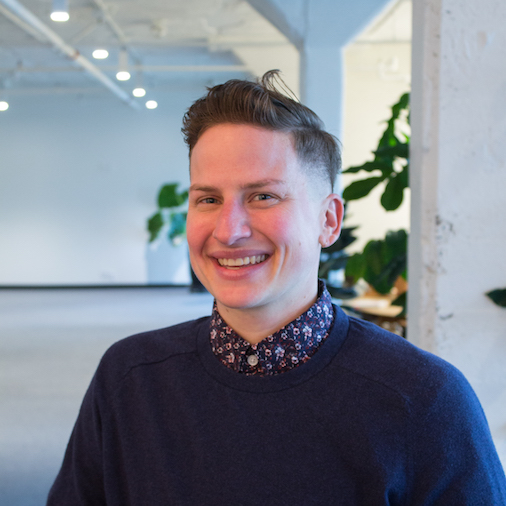 We’ve got lots of updates in the world of voice-activated assistants—both alarming and inspiring, and some food for thought when it comes to other dominant narratives in digital strategy today. As always, we hope one of these must-reads sparks your week!

Brought to you by Brendan, Chelsea, Jules, Kate, Lev, and Natania.

Want to get the next Spark delivered directly to your inbox? Sign up today

(1) Is Alexa always recording us?

Well, not at the moment. But Amazon has filed for a patent that records constantly, even before you say “Alexa!” so that more informal, conversational prompts trigger an action. It’d also—ostensibly—mean a constant cycle of deleting that audio, but when it comes to preventative privacy on the Internet, we’re not holding our breath. [Buzzfeed]

On Red Nose Day, instead of a simple “good morning” salutation, Alexa prompted users to consider making a donation. There’s almost always an upside to technology: But is this kind of planned interruption actually effective? [Philanthropy Today]

(3) Last note on Alexa, but it’s an important one

And it isn’t just about Alexa; we’re talking about Siri, too, as well as other AI-powered assistants that have female voices. Turns out that the skewed spectrum of male technologists have—no surprise here—contributed to reinforcing gender bias in the real world. Yikes. [The New York Times]

(4) On another (urgent!) topic entirely:

Why is the “race for 5G” even a race? Hello? Does anyone know? Consider this perspective: The dash to the future of the Internet we’ve all been hearing about might be more of a manufactured message than an actual high-stakes competition for world dominance. [The Verge]

Speaking of the future, certain political figures are back at it again using Facebook and Twitter as a giant machine for distorting the truth. As technologists, we’ve got to say it: These Silicon Valley giants absolutely must improve their approach to flagging and moderating out fake content. A democracy hangs in the balance! [The New York Times]

(6) Speaking of, here’s a lesson in how to use your power for good:

The programmer who created Python only mentors those without historical access to power in tech, ie, women, people of color, those in the LGBTQ community, and of course, folks on the margins of each of those. One person, lots of power, and a deliberate choice to do better can make a huge difference. [Quartz]

(7) We’ll leave you with an idea to spark change at your organization:

Take a moment to read through these 5 steps that apply behavioral science towards higher engagement! [Stanford Social Innovation Review]

Tags: 5G Alexa Python Weekly Spark marketing nonprofit
Nonprofits are trailing in inclusion — these resources can help
How to kill your brand in one step