Hurricane Season is around the corner (the official start is June 1), and while some experts report that it won’t be as brutal as in recent years, it never hurts to revisit some tried and true practices that could help you and your organization avoid headaches, save a lot of time, and be ready to spring into action when the time comes.

When I was working at nonprofits, I’d often fall into the same trap every year: I’d be so focused on the calendar and the next campaign that we needed to send out, then get blindsided by a sudden onslaught of calls from donors wondering what we were going to do to help people on the ground of the latest natural disaster. That’s where I’d like to start with all of this: Is your organization perceived as one that should provide services to those in need in emergency situations? If you, your colleagues, or your ED can’t answer that question, you need to figure it out…because you don’t want to be on the receiving end of a call, stammering and unsure of how to respond to a donor who is simply saying “take my money.” 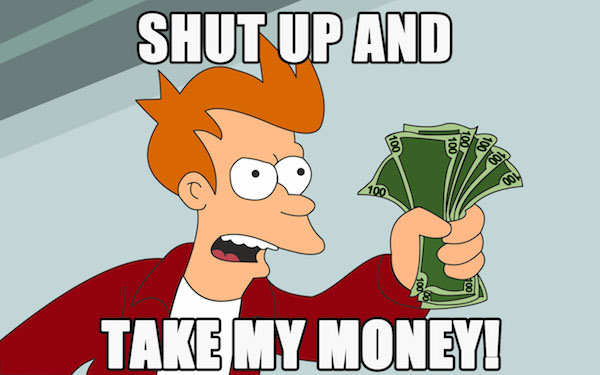 The phrase any fundraiser loves to hear.

Let’s say you’ve decided you are the type of organization that will be sending a response team or will be funneling dollars to other local agencies where disaster has struck. Set up your unique tracking and fund codes to ensure those dollars don’t mix with your general operating bucket. The reason I say this is because disaster donors are, by and large, the one night stands of fundraising. We love them, but maybe they don’t love us as much to be in a long-term relationship – and that’s ok! Although, I have witnessed some exceptions to that rule (see November 2016, post election behavior), it’s rare to see a ladder of engagement where someone’s first gift was for emergency relief and, low and behold, 3 weeks later they’re a monthly donor.

Blackbaud (whether you love em or love to hate em) has also done some research that elaborates on the lack of stickiness with disaster donors. Ultimately, you don’t want that swell in donations to mislead you when you’re planning your budget and setting goals for the following year. Keep it separated.

The majority of fundraising tends to happen in the two weeks after an episodic event takes place. Knowing that, how does your organization need to prepare? Do you need to set up a phone bank to handle an increase in calls? Is your website able to handle a spike in traffic of Hulk-like proportions? I’ll be honest, I still have nightmares of websites going down the last week of the year due to the volume of site visitors overloading us. You don’t want that happening at peak fundraising time (or anytime, for that matter). Luckily technology has come a long way in the last 10-ish years and many of us don’t have to worry about this as much. But it’s a good idea to check yourself, before you wreck yourself. 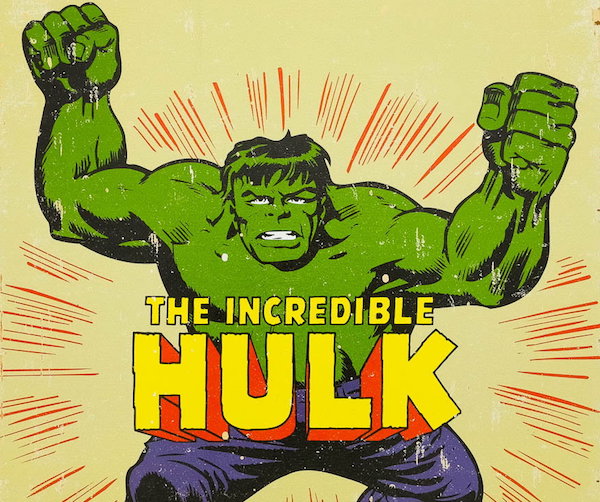 Can your site load in under 2 seconds? Because that’s the expectation users have now. M+R dedicated an entire section of their 2018 Benchmarks study to speed, saying that “a one-second delay in page load time can lead to an 11% decrease in traffic, and significantly fewer conversions.” Make sure you’re taking steps now to improve the experience when it will matter most. This isn’t just a disaster response plan, it should be the standard. 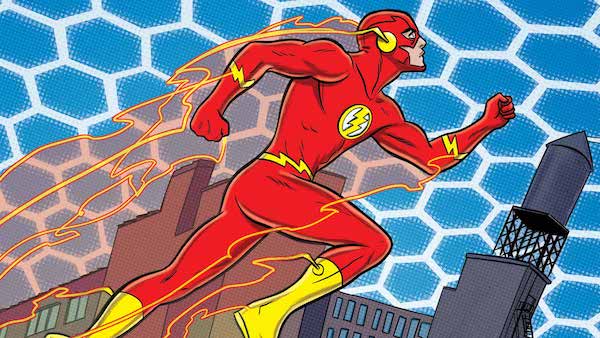 Adjusting the communication plan was always the most jarring for me; because I already had a plan, but I had to pitch it all and start over (I love a roadmap, but despise forced improvisation)! Taking small steps to prepare now will help minimize the stress of having to create a bunch of new pieces overnight to solicit support later. 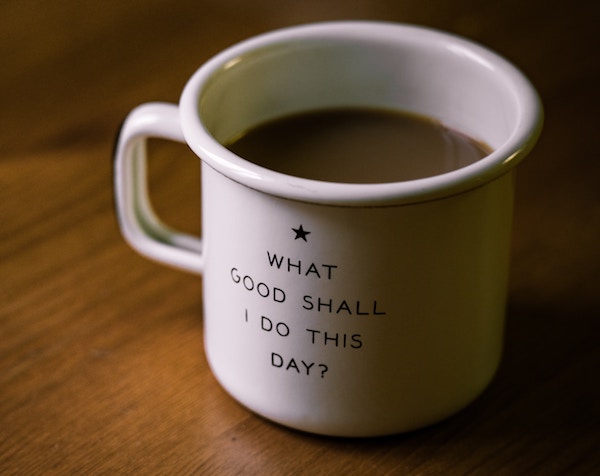 All this is to say, have a checklist of things you need to do when the time comes, so that you’re not scrambling to be 5 different people at once (that may still happen, but at least you’ll be prepared)!

On a serious note

I’ve injected some levity into this post, but natural disasters affect real people and can set a state’s/city’s/country’s infrastructure back exponentially. As we brace for the 2018 hurricane season, we cannot ignore the massive devastation from 2017 and the thousands of people in Puerto Rico affected by Hurricane Maria (which was a mere 8 months ago). The media has moved on, but significant relief work continues, and the needs are mounting and continually reassessed. If you want to do something about it, here are some organizations from Charity Navigator that are providing relief efforts.