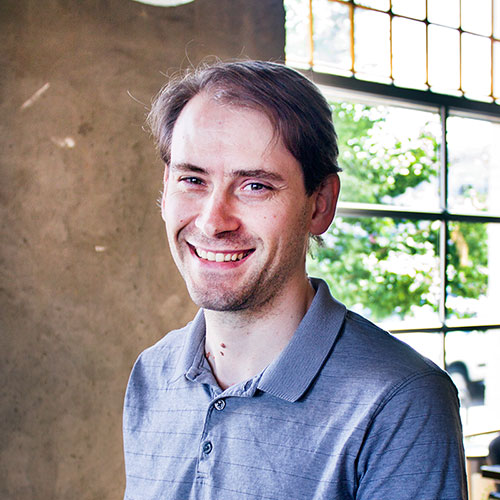 As Drupal 7 developers, we know how risky it is to edit production code and configuration live. However, we often let clients do it because using Features is hard. Drupal 8 has solved a lot of this headache with file-based configuration management, which allows file-based workflows that gracefully avoid editing production directly. This article will show you how to use Drupal 8 configuration management and Pantheon’s amazing workflow tools to easily give your clients the ability to make configuration changes. We’ll show you how to seamlessly integrate those changes into your normal development workflow, so that you - and your clients - will win at Drupal!

How to Enable File-based Config

The documentation for enabling this isn’t too difficult. But, Pantheon recommends not storing the services.yml file in version control. So, we’ll create a new services YAML file and include that along with the active configuration settings in settings.php. Before you start, export your current configuration to the sites/default/config folder and deploy that to Pantheon. Next, enable file storage by adding the following config.services.yml to your sites folder and using the following settings.php.

Once deployed to Pantheon, the site will now be running in file-based configuration storage. To test this, go ahead and make a setting change in your local environment. You should see Drupal immediately write the change to site/default/config. Deploying this edit to Pantheon should make the Pantheon site immediately update to reflect the new configuration change. You just won at Drupal! 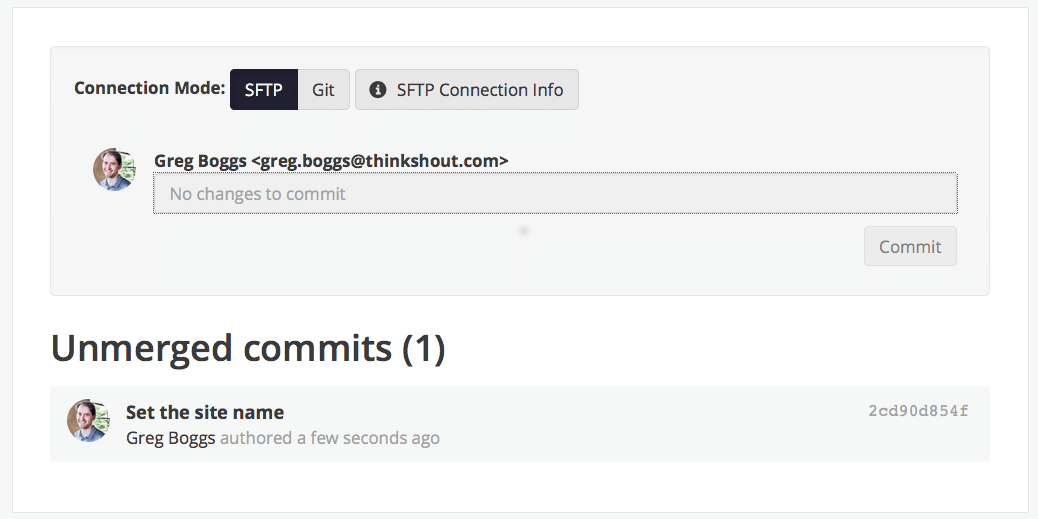 When the client has completed their work, they can deploy it using the Pantheon deployment tools. You can merge in a client’s work into your own easily because the client is now using version control. Once the configuration is merged to Dev, the standard Pantheon workflow makes it easy to deploy these changes to production.

If production is in SFTP mode, clients can still edit production live. To prevent this, either keep production in Git mode, or use the Config Readonly module to lock production configuration.

Drupal gives users the power to build and edit a website, and users can make dramatic changes to websites with just a few clicks in forms. With Pantheon’s tools and Drupal 8, we now have the ability to use those wonderful tools in a safe environment. The tools combined allow us to bring clients into the workflow and manage deployments as a part of the team because Drupal 8 allows us to build robust, collaborative workflows like never before.

Tags: Drupal Drupal 8 Drupal Planet Pantheon
Syncing Up with Drupal 8 and Browsersync
See You in the Big Easy